Van der Meer Consulting has an extensive network of experts and companies in the field. Through cooperation, joint venture or sub-contracting clients needs are met in an optimum way.

Van der Meer Consulting is sponsor of the Bond Friese Vogelwachten (Union of Frisian Bird Protection Clubs). It is a union without own nature reserves. De union wants to protect and improve the quality of nature and perception of nature in broad sense in the province of Fryslân. 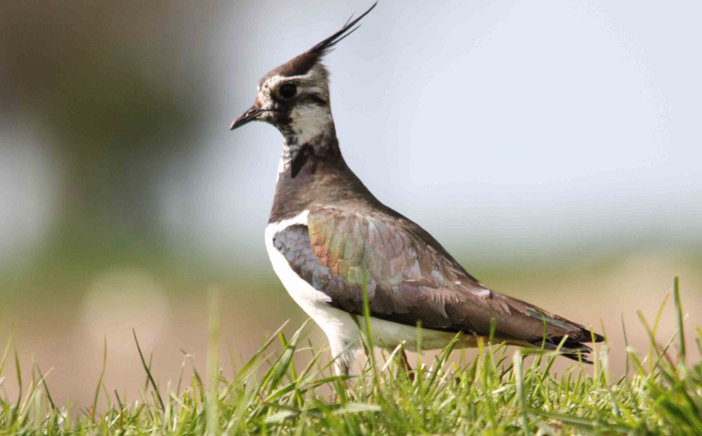 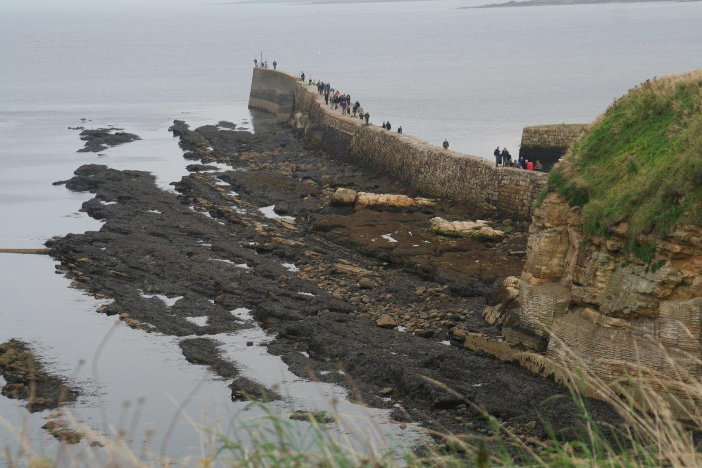 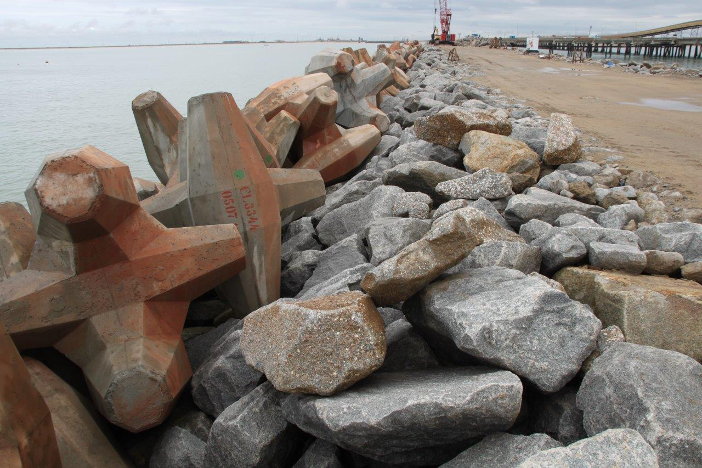 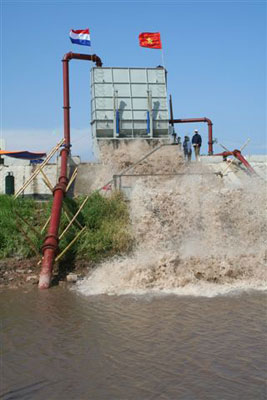 Vietnamese Wave Overtopping Simulator, a cooperation between Delft University and the Water Resources University at Hanoi.